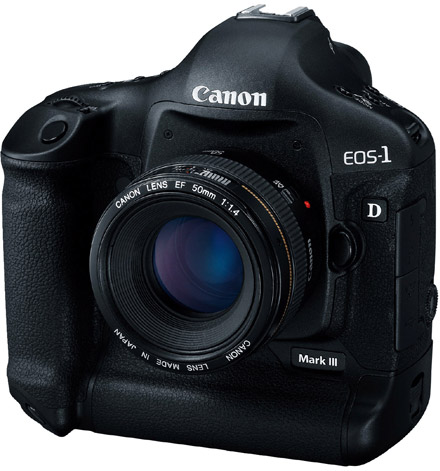 Canon has expanded the functionality of the Wireless File Transmitter WFT-E2 to also support two-way communication via peer to peer (PTP) and HTTP protocols. Remote users can trigger the shutter button or download images from the camera via an internet browser window, dramatically reducing the time it takes from capture to publication. The Wireless File Transmitter WFT-E2 offers users a greater degree of security by allowing up to 4 types of WEP encryption as well as WPA2-PSK, which supports high security AES encryption.”