I had the opportunity once again to head out to Long Beach to shoot some pics of drifting at the Formula Drift Streets of Long Beach season opener. For those who have never been to the event or even read about it, the event actually uses a portion of the actual Long Beach Grand Prix. Last year when I went, I was using Ed’s 70-200mm f2.8L IS USM and 16-35mm f2.8L USM. I realized that at most of the track side photo spots, something in the 50-70mm range would’ve been good.. or, if you’re good, then you just pack the 70-200 and compose tight.. well, I’m not good, so something in the 50-70mm range would’ve been good for me.. so this year, I headed out with my 24-70mm f2.8L USM (yes, 24-70, not 28-70.. but that’s another story) and my 70-200mm f2.8L IS USM. During the qualifying sessions, the 24-70mm worked out pretty good.. I could’ve gone tighter, but there weren’t that many “windows” cut out in the chain-link fence so each window was packed.. having the 24-70mm allowed me to get good panning motion without slapping someone in the face with 14″ of hard lens..

In the afternoon, I picked a new spot and switched between the 70-200 and 24-70.. a 18-250mm lens would’ve worked out nicely.. anyway, I shot small JPG + RAW.. small JPG for the quick reviewing on my laptop and RAW for any images that need to be processed for whatever.. I picked out a few that I thought I’d share.. 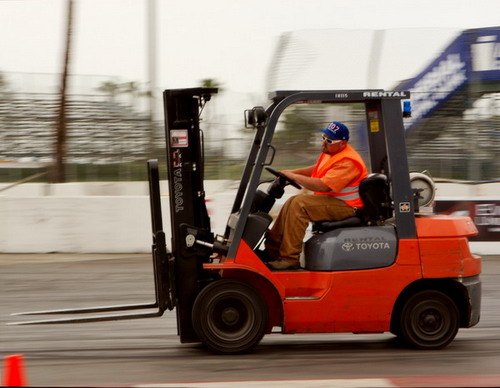 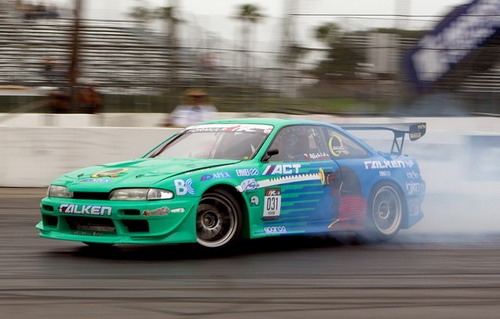 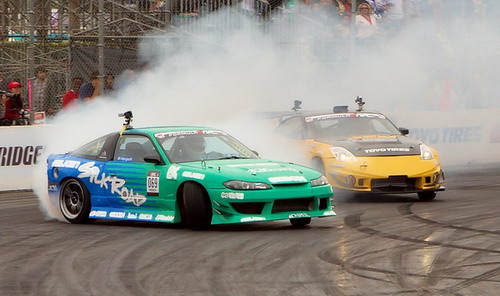 The finals, Haruguchi vs. Foust.. Tanner didnt make it to the final run so Haruguchi won the season opener.. keep your eye on this guy.. he’s good.. 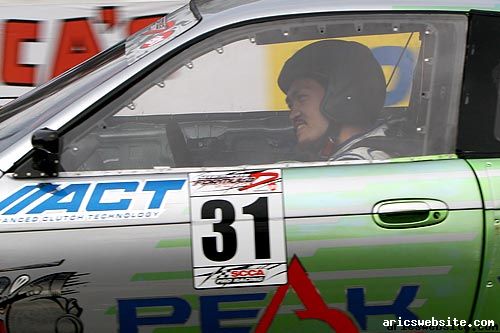 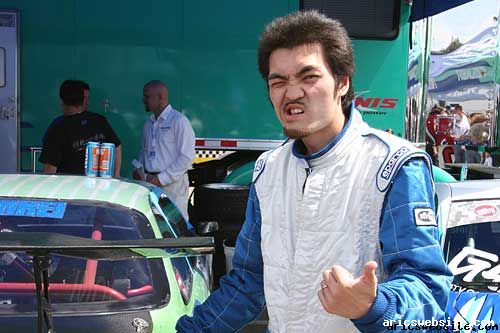 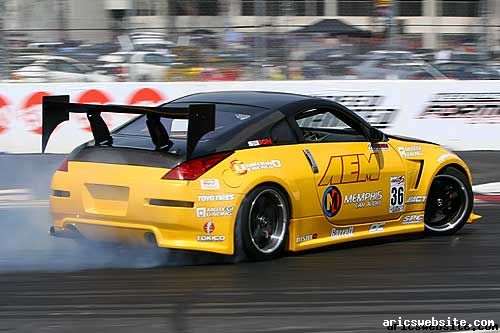 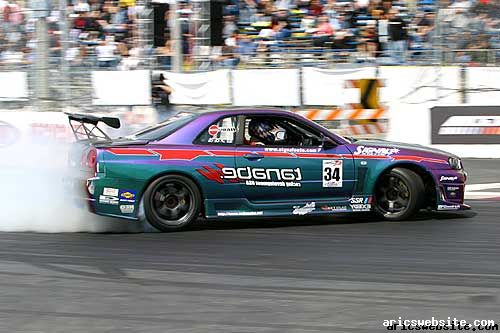 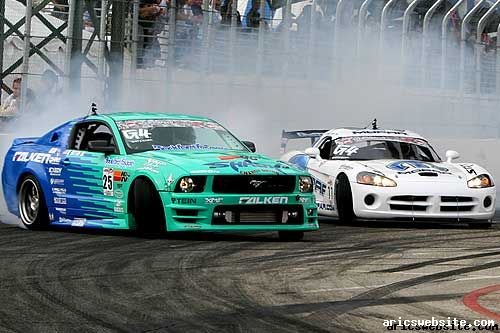 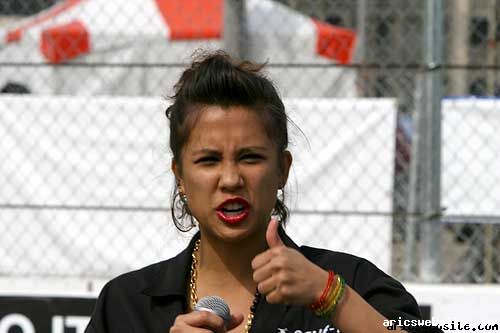 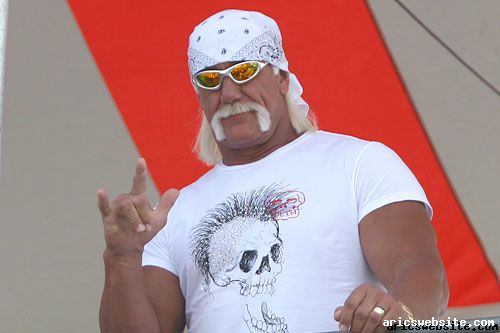 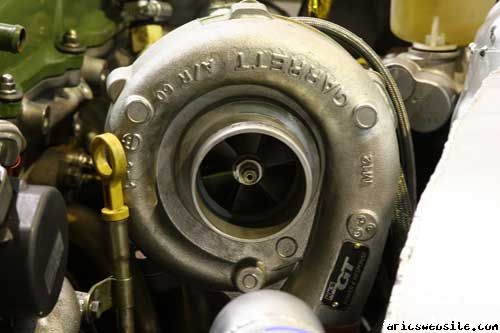 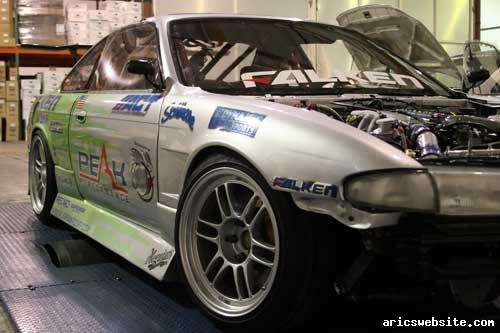 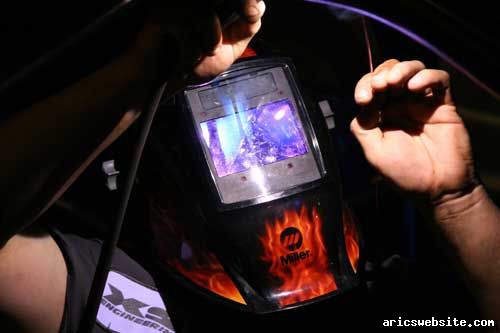 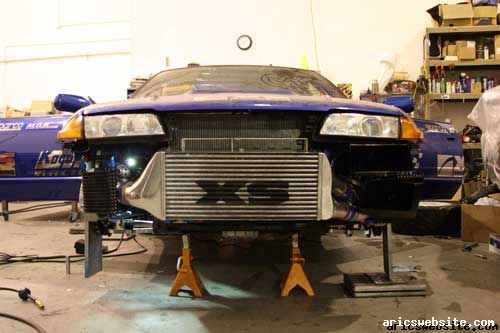